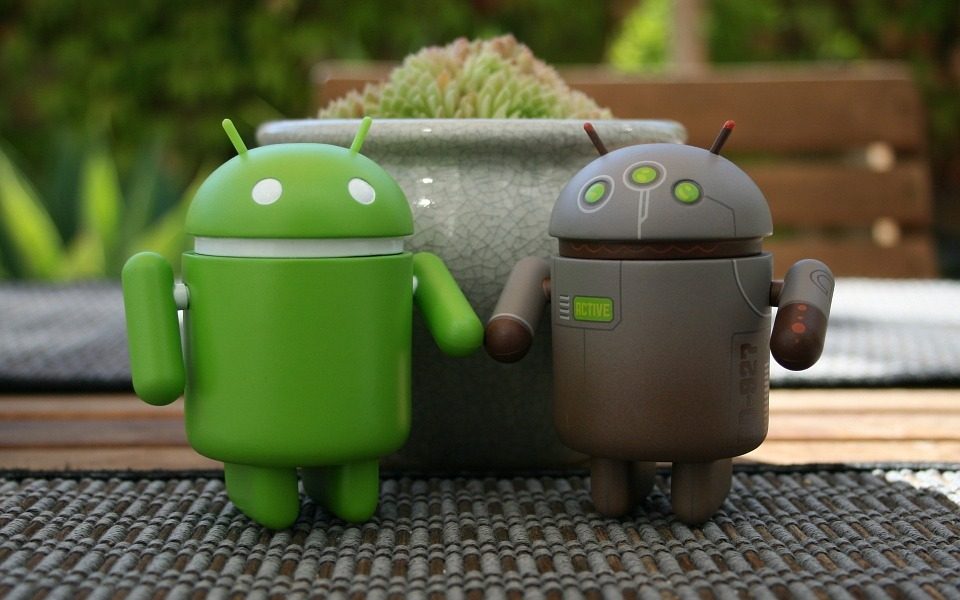 The popularity of VPN is growing by the day. As is the demand for high-quality providers. Android users have a wide selection of options to choose from. Today, however, we’ll focus on one option only. Let’s get to know more about Bitdefender VPN as well as how suitable it is for Android.

A brief overview of the software

Bitdefender VPN was developed by the well-known antivirus developer. It secures an extra layer of protection when you surf the Internet. The main goal of the app is to keep your data private whenever you connect via unsecured Wi-Fi spots. It’s an especially useful tool when you use free hotspots in airports, shopping malls, cafes, hotels, etc.

Your IP address is hidden from the world which stops different data leaks or hackers’ attacks. Aside from that, a VPN allows you accessing restricted content. It’s a great feature if you want to watch some streaming services but located in another region.

How to turn Bitdefender VPN on and off on Android?

There are 2 main ways how to turn this VPN on. Let’s find out the algorithms for Android apps.

First of all, you can tap on Connect in the VPN app. It’s very simple since the main interface has one big button. You’ll have to click on it again to disconnect.

Another method involves the Mobile Security App. If you have Bitdefender Antivirus with a VPN, you can open the corresponding tab. Then pick to connect. The rest of the process is the same.

Useful tips: whenever you use a VPN, you’ll see the icon with a key. However, to prolong your battery life, it’s better to turn off the feature when you don’t use it.

How to choose the needed VPN server on Android?

When you use a free version, you don’t have such an option. You get connected to the automatic server location. In case you have a premium subscription, you can pick the server and country you want. Simply open the app, tap on Sever locations, and pick the one you need. There are over 27 locations available.

There are quite a few advantages to using this provider. The main ones include:

On the other hand, there is a place for improvement, too. One of them is the limited features. If you only need an extra layer of protection, this drawback shouldn’t be an issue. Other obvious disadvantages include:

The verdict for Bitdefender VPN on Android

All in all, if you use Bitdefender Antivirus on your Android device and you simply need more protection, this is a decent option. It delivers good speeds and protection. In case you are looking for a VPN to stream Netflix or unblock content, this won’t be your best solution.

This is a simple and convenient app that you can easily set up on any Android-running device. While it doesn’t bring many features, it secures your Internet connection. That’s why you need to decide why you need a VPN in the first place.